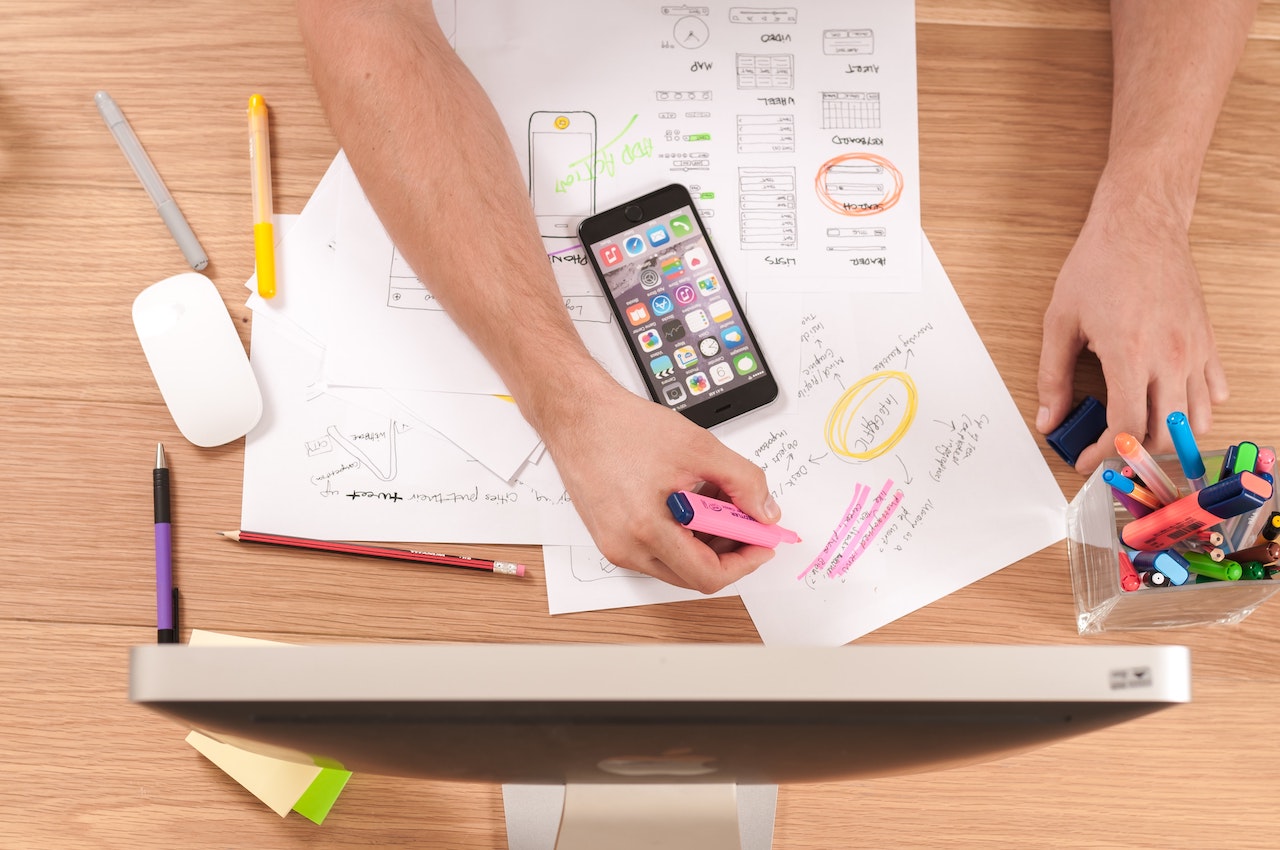 1. Align Your Cause Marketing With Your Company’s Values

There are a few things you want to think about when it comes to aligning a cause marketing campaign with your company’s values. First of all, you want to make sure the campaign has to do with your business in some way. Burger King’s 2019 cause marketing campaign regarding mental health was questioned by many people because Burger King’s brand had never been aligned with mental health.

Even if you’re genuinely passionate about a cause, avoid supporting causes that seem “trendy” or “modern,” as it might reflect poorly on your company. Instead, support causes that you already have a track record of supporting.

2. Make Sure Your Business Standards Match Up to the Campaign

When a company decides to do cause marketing, chances are that the general public is going to look deeply to see whether a company has a vested interest in that campaign in their actual business standards. For example, the 2019 mental health campaign by Burger King was partially criticized because some individuals felt that Burger King wasn’t supporting mental health for their employees.

The “Warren Buffet newspaper test” can be helpful for making sure you’re not reflecting poorly on your business. This test asks how your campaign would look for your company if it was featured in an article “written by a smart but pretty unfriendly reporter.” Support a cause that doesn’t look bad for your company in light of any previous behavior.

3. Think Hard About the Public Reaction to Your Campaign

While it’s not true that large amounts of sugar consumption cause diabetes, it’s a common enough myth in the public sphere that the idea of selling mega-jugs of Pepsi to support diabetes research seemed ridiculous and negatively impacted the public’s perception of the campaign. A PR person can help you make sure you’re supporting a publicly-positive cause.

Cause marketing can be a great way for you to make more money and support a good cause. However, if you choose the wrong cause, you can end up with negative press coverage that isn’t worth the effort. With these tips, you’ll be able to make sure your cause marketing campaign goes off without a hitch and increases the public perception of your business.

Next post Will Your Startup Be the Next Success Story?

Does Your Business Need a Shot in the Arm?

Does Your Message Sell with Consumers?

Digitalmarketing.com – The Importance of Digital Marketing Investment For Your Small Business